A Dream Come True for a Tboli Women 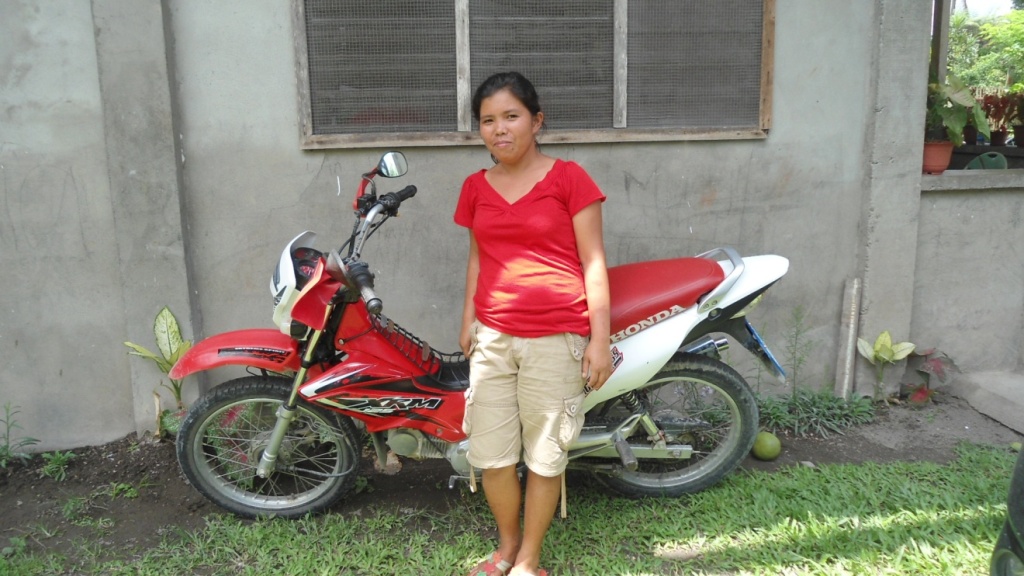 A Dream Come True for a Tboli Women

Alma and Mando Lamban lived together for 20 years with their four children. Mando works as laborer and Alma work as a plain housewife. They have small portion of land where they plant corn and root crops. To augment income, Mando had to work in mining to supply the daily needs of the family while waiting their harvest. While  Alma spend more of her time in taking care of her little children and in household chores.

When TLDFI started its SHA Promotion in Sitio Blangas Kematu, Alma was one of the women who joined  the first SHG’s organized and became a member of Stufi SHeG. After 3 months of conducting meetings and savings, Alma availed loan from the group and used to start as a capital for her sari-sari store business. She commits to pay her loan in 3 terms only. After 3 months, Alma was able to pay the capital and interest of her loan. 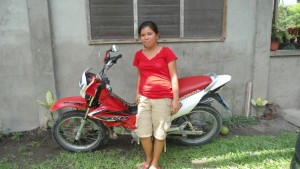 Alma Lamban felt happy and privileged because of the benefits she had in the group. Her mind became open and thankful that she can help her husband to augment income for the family through her small business.

In the month of August 2012, Individual Goal Setting and Self-Assessment Training was introduced and conducted to the Stufi SHeG. Alma identified two goals for herself. One is to have livestock which is a cow and to have a motor cycle for transportation.

With the same month of August, Alma renewed her loan in an amount of P3,000.00 to add from their personal savings worth P7,000.00 to a cow. And the couple really made it. After Alma  pay her  loan she again availed loan worth P4,000.00 in December 2012 and it was used as down payment for motorcycle. Alma and Mando were so thankful to God because they slowly achieve their goals for the family. In September 27,2013 Alma and her family were very happy because Alma had already fully paid the motor cycle with the help of Stufi SHeG. Right now, Lamban family enjoys the blessings that God had given to them. The motor cycle helps a lot for the family, it add income and used as transportation for their children in going to school.  Alma was so thankful to the project and for being a SHeG member. She improved her self –confidence and applied the trainings she acquired from the project. Her next priority goal is to have a comfortable house in the year 2014.